InteresuAizstaviba.lv K News K WHAT SHOULD BE LEGISLATION ON LOBBYING IN LATVIA 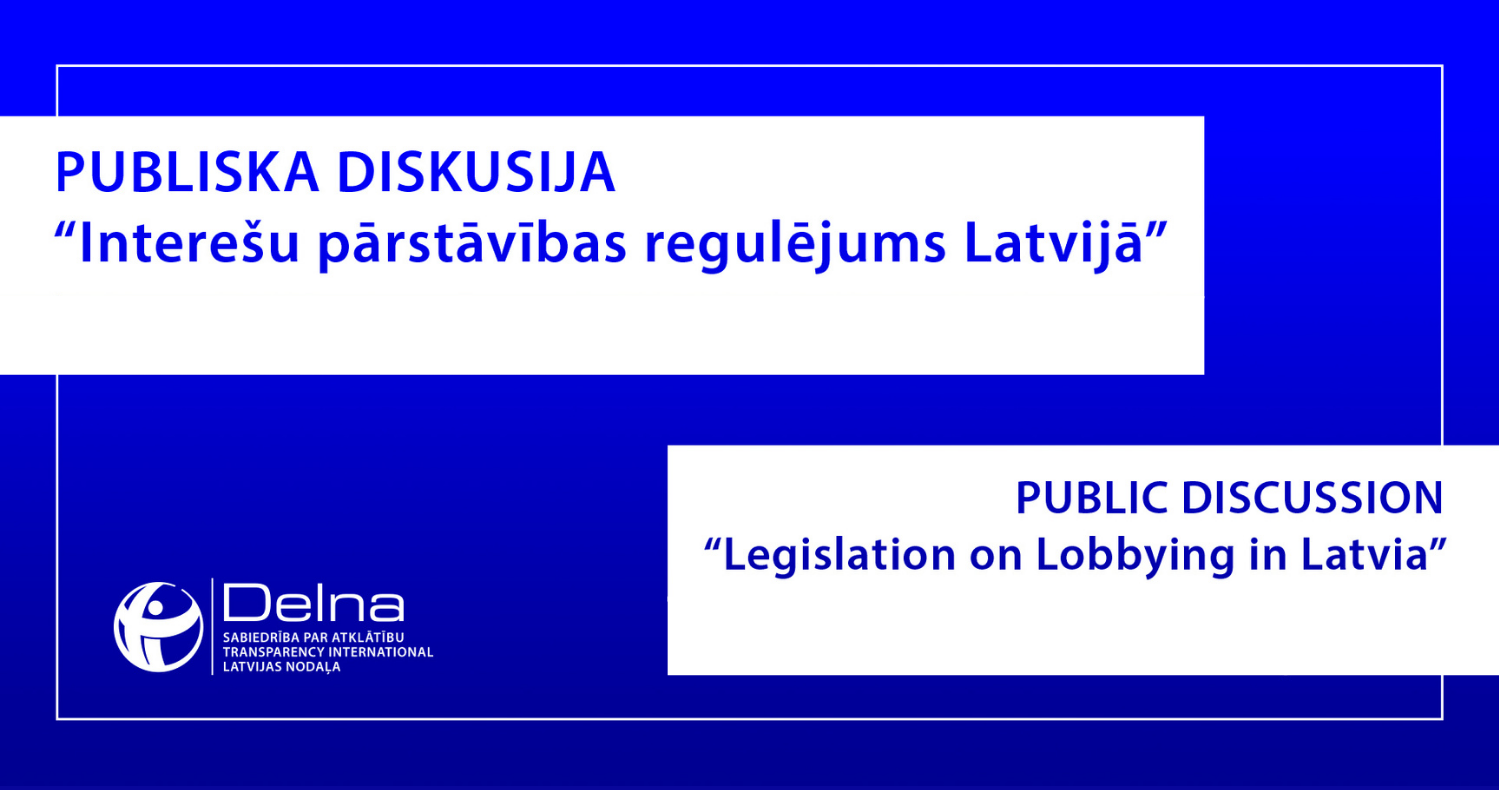 WHAT SHOULD BE LEGISLATION ON LOBBYING IN LATVIA

At the roundtable discussion on April 23, 2021 we discussed the planned legislation on lobbying in Latvia alongside international experts.

On the Fourth Evaluation Round by GRECO Latvia received recommendations to establish rules on how members of the Parliament engage with interest representatives (lobbyists) and other third parties who seek to influence the legislative process.

Since 2019, when the Defence, Internal Affairs and Corruption Prevention Committee of the Parliament established the Working Group for Transparent Lobbying Framework, active work has been taking place regarding the development of the regulation. At the beginning of 2021 a public discussion of the basic regulatory principles occurred, as a result of which 16 opinions were received from state institutions, non-governmental and business organizations.

In this context Delna (Transparency International Latvia) in cooperation with the US Embassy in Latvia organized an expert forum and a roundtable discussion on April 23. Its goal was to broaden awareness and discussions about what is the best international practice, what the Latvian interest representation (lobbying) regulation must be like. The invited international experts shared their experience and recommendations to the developers of the regulation in Latvia. 13 MPs of the Latvian Parliament and Latvian experts in turn shared their vision of the developing Latvian regulation, shared about what had already been accomplished and about challenges.

The expert forum consisted of:

Head of the Defence, Internal Affairs and Corruption Prevention Committee of the Parliament Juris Rancāns opened the expert forum and confirmed the intention of the 13th Parliament to continue the work regarding the development of the lobbying regulation and its approval during the authority period of the 13th Parliament. In his speech the US Ambassador John Carwile pointed out that despite being rather different, the members of the discussion are united by the desire to strengthen democracy through the given regulation. The Ambassador also encouraged to remember that the legislative process and values embedded in it are equally as important as the content of the approved decisions. Hanne Juncher in turn shared the process of introducing GRECO recommendations in Latvia and devoted attention to the “incomplete homework” regarding the development of the lobbying regulation and the improvement of public officials’ declaration submittal process.

The members of the expert forum devoted attention to a series of questions, the solution of which was problematic in the past, and gave advice that might be useful for the 13th Parliament for the future development of the legislation. Anna Aļošina gave a thorough outline about KNAB’s experience regarding current attempts to develop a lobbying regulation, issues connected to it and expressed readiness to cooperate in search for solutions. The expert explained that the executive power is already majorly documenting communication with lobbyists and a comparably larger lack of transparency is observed in the Parliament.

Radivoje Grujić pointed out that with the development and approval of this regulation it would be possible to reduce the negative attitude that exists in society towards lobbying. Also from the expert’s perspective this regulation must be a part of a wider governmental integrity system and it should not be viewed as a separate element of the system. Also it is necessary to coordinate it with regulations on public procurement and funding of political organisations. However, the necessity to increase transparency in the Parliament’s work was especially accentuated. Thinking specifically about the regulation, it is necessary to understand which lobbyists the new rules will affect, was lobbying is and how often it would be necessary to report lobbying events. Awareness of society should also be taken care of, explanatory work should be conducted about the lobbyists’ obligations in communicating with public officials after the approval of the regulation.

Peter Ainsworth also explained the importance of lobbying in a healthy democracy. Although not all ideas with which lobbyists turn to public officials would be considered good and valuable, they also need to be openly discussed, because that helps ensure viability of ideas. Ainsworth also accentuated that, in his opinion, all lobbyists should be subject to equal rules, regardless whether these are non-profit organisations or enterprises, because otherwise it will be difficult to fairly draw the line between those affected and not affected by the regulation. The lobbying regulation can help reveal more serious breaches.

During the roundtable discussion members of the Parliament shared their memories about past attempts to develop a lobbying regulation in Latvia and about interesting occurrences which they encountered while observing the lobbyists’ work in the Parliament. It was concluded that over time the Parliament’s work has already changed by becoming more transparent. However, the Senior Legal Advisor of GRECO pointed out that transparency of the Parliament still needs to be worked on. Parliament members also encouraged to learn from the experience of other countries, to avoid the demonization of lobbying and to find balance between information that is and is not published. An invitation to avoid excessively large regulation was also voiced.

Chair of the Working Group Insese Voika introduced a detailed process of the legislation’s development and reminded that public officials can do a lot regardless whether the given regulation exists. As an example the Parliament member mentioned an introduction of a practice where members of the Parliament voluntarily publish their planned meeting calendars. Inese Kušķe in turn encouraged to think about the existing regulation meant to stimulate societal involvement and avoid duplication of information. She also devoted attention to the fact that in their codes of ethics ministries already have norms included to determine how communication with lobbyists should be organised.

Head of discussion Sergejus Muravjovs compared the topics mentioned by the members to the Lithuanian experience and emphasized that the most important is the gathering of data, not the punishment of lobbyists.

The event is supported by the United States Embassy in Latvia. 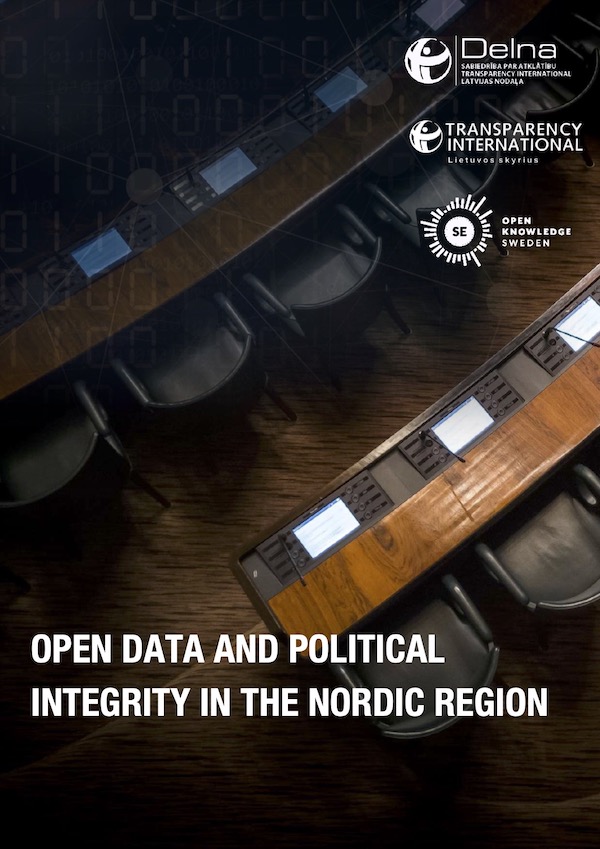 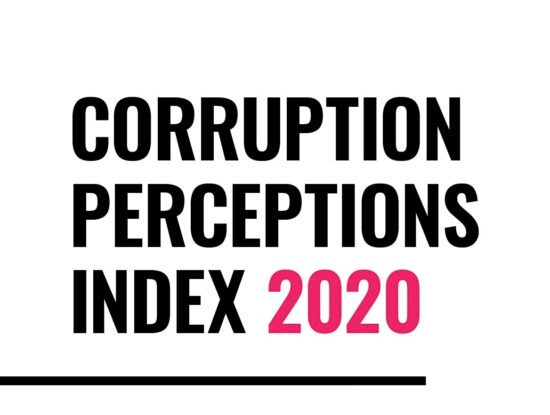 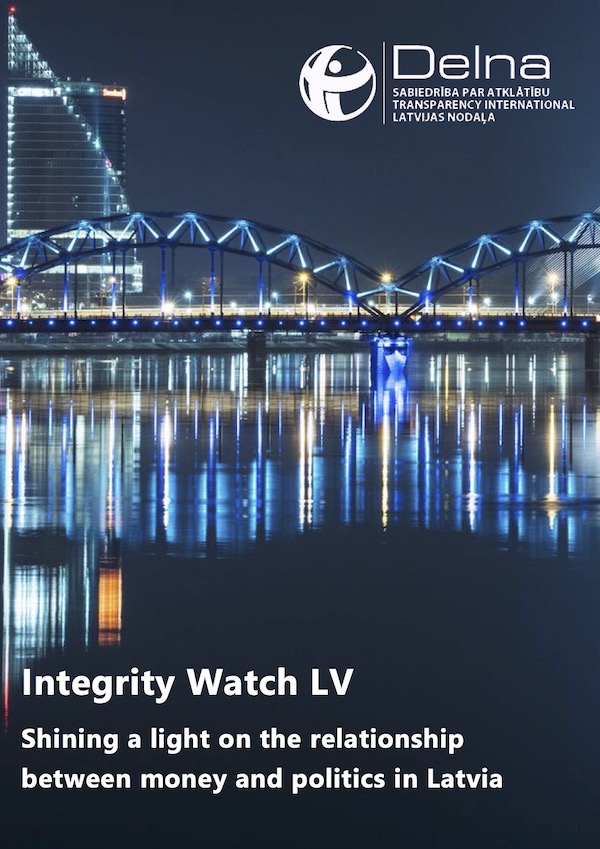